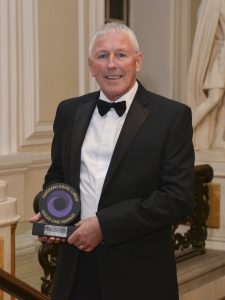 After leaving school he became an apprentice in the steel industry and went on to become a supervisor and section manager. He spent a total of 38 years in the industry, much of it in Llanwern. END_OF_DOCUMENT_TOKEN_TO_BE_REPLACED