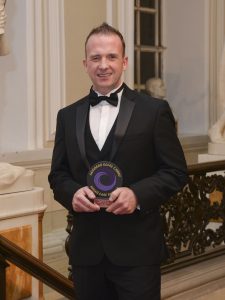 “I was lost for words and humbled by it all,” said Neil, 45, who has two children aged six and five. END_OF_DOCUMENT_TOKEN_TO_BE_REPLACED 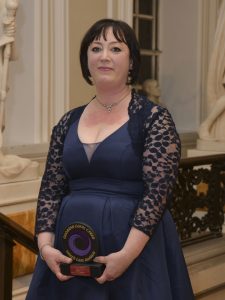 Helen, who hails from Devon, won a gold award in the category for Residential Care Practitioner which was sponsored by the Older People’s Commissioner. She had just returned to her seat when she was named as the winner of the Dignity in Care Award for which nominees in all the categories were eligible. END_OF_DOCUMENT_TOKEN_TO_BE_REPLACED