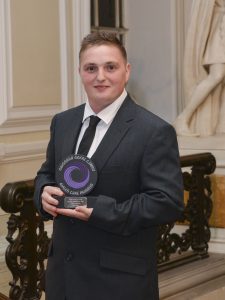 Luke, who used to play on the wing for Dowlais and now coaches an under sevens team, is activities coordinator at Greenhill Manor care home in Duffryn Road, Pentrebach, Merthyr Tydfil. Former factory worker Luke, has been employed at Greenhill Manor since 2013 and has impressed colleagues in a short time. END_OF_DOCUMENT_TOKEN_TO_BE_REPLACED 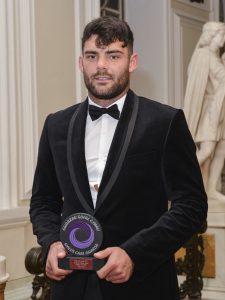 A rugby-playing dad who devotes his time to help turn around the lives of young people in a children’s home has been presented with a top care award.

The keen sportsman has been described as a role model for the youngsters he supports at a specialist therapeutic children’s home in Ruthin by encouraging them to strive for the best and keep active through sport. END_OF_DOCUMENT_TOKEN_TO_BE_REPLACED