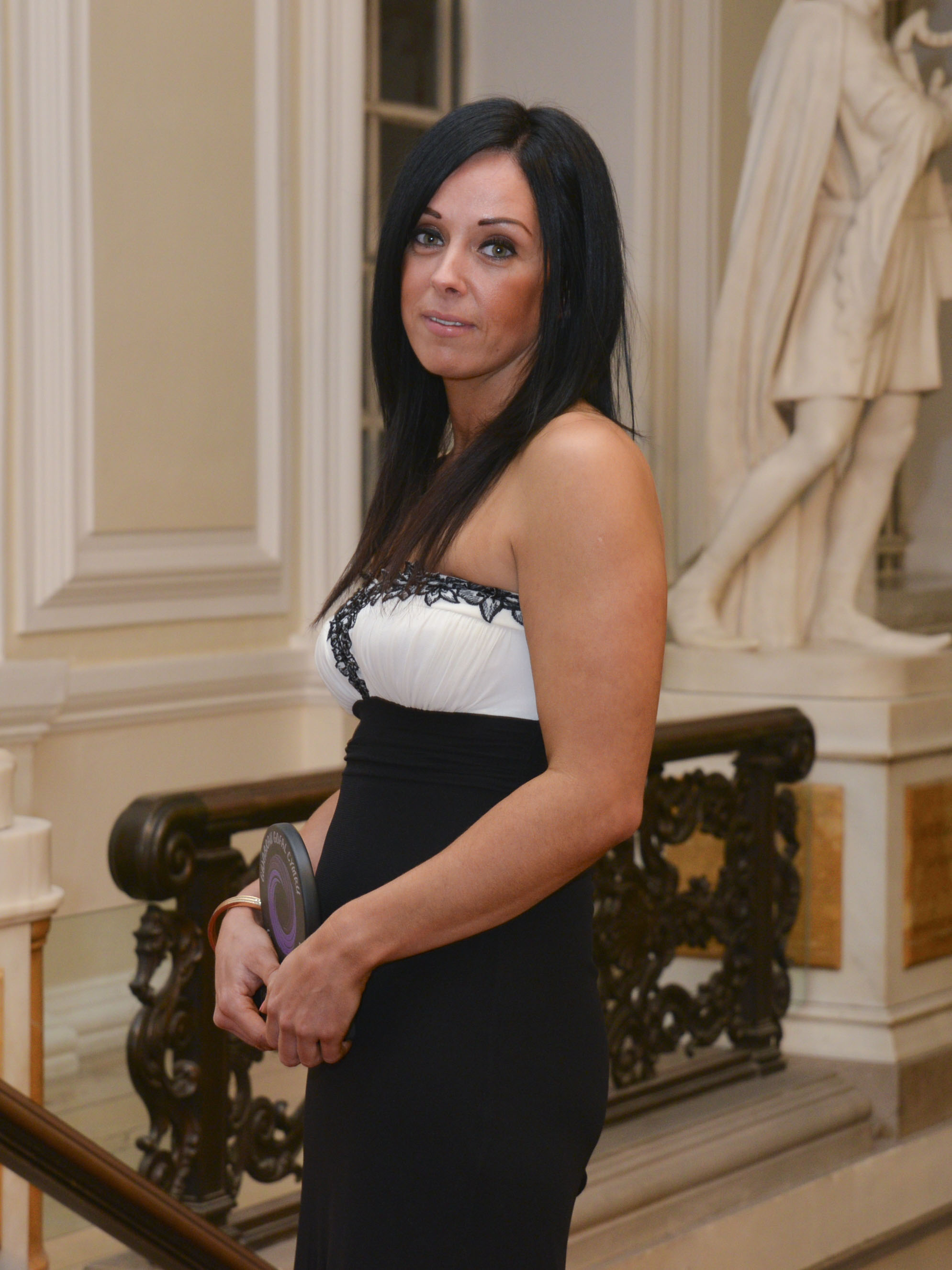 A mum of two with a heart of gold now also has a touch of silver. Emma Ogden came away from a glittering ceremony at City Hall, Cardiff, with one of the major awards in this year’s Wales Care Awards, known as the social care Oscars.

The awards are organised by Care Forum Wales to highlight and reward exceptional practice in the care sector and Emma was shortlisted in the category for Supported Living or Small Group Community Living Care Practitioner. Her CV, which highlighted her diligence and compassion, so impressed the judges that she was presented with a silver award.

For the past 11 years Emma, who lives in Kinmel Bay, has worked for the St Asaph-based Charity Cartref Ni, having previously worked for another local agency.

Almost immediately she was allocated to be a support worker for three people with physical and learning difficulties, living in the Colwyn Bay area. She took to the role and remains there today.

At about the same time that she started work there she had her first child, a boy who himself turned out to have learning difficulties. She also has a three-year-old daughter.

Emma, 34, found that caring for her son helped give her an insight into the needs of the three she worked with which meant she was better able to communicate and care for them.

“I always wanted to be a carer and I love the work; it is so satisfying,” she said.

She was nominated for the award by a colleague and further supported by Cartref Ni’s Service Manager Wendy Gardner who said all her colleagues spoke highly of her .

“She is an excellent support worker, always putting the person before anything or anyone else,” she said.

Wendy said that despite having two young children and her son having special needs Emma never expected any special treatment from myself or her colleagues.

“I have attended meetings with Emma and other professionals and have been impressed with the way she conducts herself,” she said.

“She will always question and relay information to the person she’s supporting and ensures that they understand before moving forward. She then tries to ensure that as far as practicable the persons she is supporting makes decisions about what they want and tries to facilitate that decision.”

Wendy also praised the standard of Emma’s written reports which are always factual and informative. 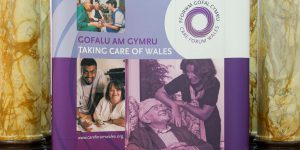 Emma, whose nomination was supported by the Charity’s Chief Executive Neil Ryder, finds that most of her spare time is, understandably, taken up with her two children.

“But when I have a chance I like to go out walking,” she said.